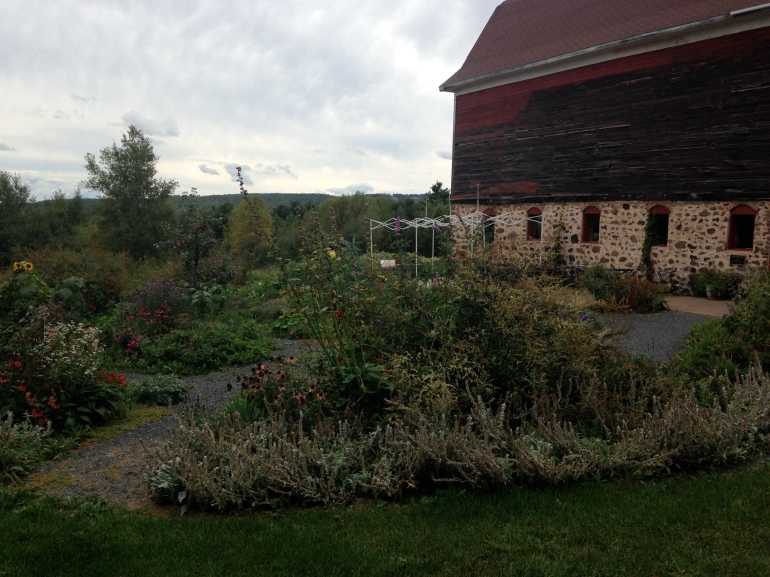 At youth group on Wednesday, Seth shared with us the story of Creation. How Adam and Eve walked in freedom with God in the beautiful Garden of Eden. Everything was as it should be. It was shalom. But then Adam and Eve listened to a lie and were deceived. They did the one thing their Father asked them not to. What they thought would make them more like Him actually brought separation between them. And so, for the first time, Eden’s perfection was corrupted by sin. This sin would start to spread—a viral sickness in which God’s creation would act in defiance to faith, feeling guilt and shame. God did not intend this. He intended beauty and connectedness, not lies and separation.

But just as quickly as Adam and Eve bit the apple, so God had devised a saving plan for His people. He spoke to them through prophets for years until finally those prophecies were realized through Jesus. A savior was born. Through His life we were shown the person of God; through His death we were offered an invitation back to Eden.

There are three girls in my small group and I love them dearly. One is in sixth grade, one in seventh, and one in eighth. After Seth’s talk I asked them, “What do you think it would’ve felt like in the Garden of Eden?”

I asked her to elaborate.

“So you’re saying the Garden of Eden is where we belong?”

It’s where we belong. It’s what we were intended for.

It doesn’t make sense to put us in a world full of hatred. We weren’t meant to live in a place where we have to hold up picket signs reminding people that certain lives matter. God did not intend for our hearts to become so lost and confused that we shoot one another out of a desperate attempt for attention or to make a point. We weren’t supposed to deal with depression and anxiety and terrorism and guilt and shame.

That wasn’t God’s plan. That was someone else’s. Someone who is doomed to slither the ground and can do nothing but tell lies. Someone who shrinks in fear at the name of Jesus because he knows he’s already been defeated. Someone who’s figured out the core insecurities of the human race and tries to use those against us, but whose voice is silenced by the voice of Truth—the voice reminding us, “this is not what I intended for you.”

Could we be confused about where we’re aiming our weapons? Are we being deceived into thinking the enemy is one another when really our enemy is slithering beneath us, laughing with satisfaction that his plan seems to be working…for now?

We are not the enemy. We are caught in the middle of a war. One side is fighting for our destruction, and the other, for our salvation. One side leads to death, one leads to life.

One side seems to be winning right now when we look at the headlines. But what we all can’t see at this present moment is that the war has already been won and the one for good has come out victorious.

But we have to wait. And this is where our heart cries out. Because we wonder: is it ever going to get better?

“Did you guys know that Jesus is coming back?” I asked the girls.

Their eyes grew wide. They hadn’t heard about this.

“The Bible says He’s coming back. He’s going to come and win the fight for our hearts. He’s coming to restore us and bring us back to the Garden—this time for good!”

“When is he coming back?” they wondered.

“That’s the hard part. No one knows.”

They thought about that for a second and then one girl stretched herself out and sort of threw her head up, groaning with frustration, “I hope it’s soon!”

I smiled. “That’s the basis of the Christian faith.” That’s the burning heart cry of Christians today.

Sure, maybe this whole thing is a hoax. “How do we know the Bible wasn’t written by Lucifisk to trick us?” asked one of the girls.

(She accidentally combined “Lucifer” with “lutefisk”—a Norwegian seafood dish that’s popular around here. I had a good laugh.)

But you know what? I don’t know. I can’t say with a hundred percent certainty that the Bible is what Christians say it is. I cannot prove anything. I don’t have logic or scientific evidence to present my case. All I know is this: when I started to read my Bible, when I said out loud, “I surrender my life to you, Jesus,” my life changed. Not automatically, but slowly, day-by-day. I am not the same person as I was four years ago. And I’m not talking about the natural growth that happens with age and environment changes. I’m talking about a serious heart transplant, here. I do not think or act the way I once did.

So sure, go ahead and say us Christians are naïve and just want something to believe in to make ourselves feel better in this awful world. Call us narrow-minded for believing in One Man, One Truth, and One Way to Life.

Just consider this: wouldn’t you rather risk it all for salvation than accept destruction as the inevitable?

Don’t be deceived. Don’t be surprised if you’re feeling hopeless, angry, and confused. We all feel this way, Christians and non-Christians alike. It’s because we’re not living in the place we were created for.

With hearts aching, with souls hoping, we cry out: “How long, Jesus? Come soon.”

“We know that the whole creation has been groaning as in the pains of childbirth right up to the present time. Not only so, but we ourselves, who have the firstfruits of the Spirit, groan inwardly as we wait eagerly for our adoption as sons, the redemption of our bodies. For in this hope we were saved.

But hope that is seen is no hope at all. Who hopes for what he already has?

But if we hope for what we do not yet have, we wait for it patiently.”

One thought on “Waiting for Eden”